"Once when I was little I dreamed of being a soundtrack composer..."

This is my story :

I was into the group of music composers selected in 2013 who passed the cut to the prestigious ASCAP Film Scoring Workshop by Richard Bellis at Los Angeles (California, USA), where I ended recording with the Hollywood Symphonic Orchestra at 20th Century Fox Studios. Since I ended my musical studies at the Conservatory of Music of Madrid I started to chase my childhood’s dream of becoming a “Film Scoring Music Composer”. Because of that I travelled to Los Angeles where I visited the Hans Zimmer’s Music Studio and I met some film scoring music composers like Bruce Broguhton (Silverado) Lorne Balfe (Mission Impossible), Henry Jackman (Wreck-it Ralph), Ramin Djawadi (Game of Thrones), Greg Edmonson (Uncharted), Bear Mcreary (God of War) Austin Wintory (Journey), Jack Wall (Mass Effect), Lucas Vidal (Fast and Furious 6) o Ryan Shore becoming to study and working with some of them.

Since my career got off the ground I collaborated in many international projects like the Academy Award nominated Klaus (2019) where I was additional music composer and conductor, or some Spanish national projects like Toc,Toc (Atresmedia) where I was arranger and conductor for giving you some samples, and many many more. I also worked as conductor of the Hollywood Symphonic Orchestra at the 20th Century Fox Studios and Warner bro’s, and I established some friendships with some very well known musicians like Belinda Broughton, Julie Gigante, o Don Williams (John Williams’s Brother). Additionally I also made some scores for tv series like “Reinas” (Queens)(RTVE), “Corazón del Imperio” (In the Heart of the Empire)(Movistar+), Conquistadores: Adventum (Movistar+). In 2018 in the premiere party of “Sordo” (Film that I composed the score) (Deaf) (Available in Netflix) at Madrid Capitol’s cinema, I conducted the orchestra synchronizing live music with the film projection. I worked in more than 100 documentaries like: “Colgar las Alas de Iker Casillas” (Movistar+)“Tabu” with Jon Sistiaga, “Scoop” with Mámen Mendizabal, “Cuando ya no esté” with Iñaki Gabilondo and “Otros Mundos” with Javier Sierra, that made me the honor of winning the Spanish Audiovisual’s Award in 2018 at FIMUCITÉ at Tenerife. Also I made some melodies for music artists like: Manu Carrasco, David Bisbal, Nach, Conchita, Álex Ubado, Melendi, Raphael etc.
I also work and collaborated with big enterprises like Real Madrid, where I conducted a String Quartet at the Santiago Bernabéu’s stadium. 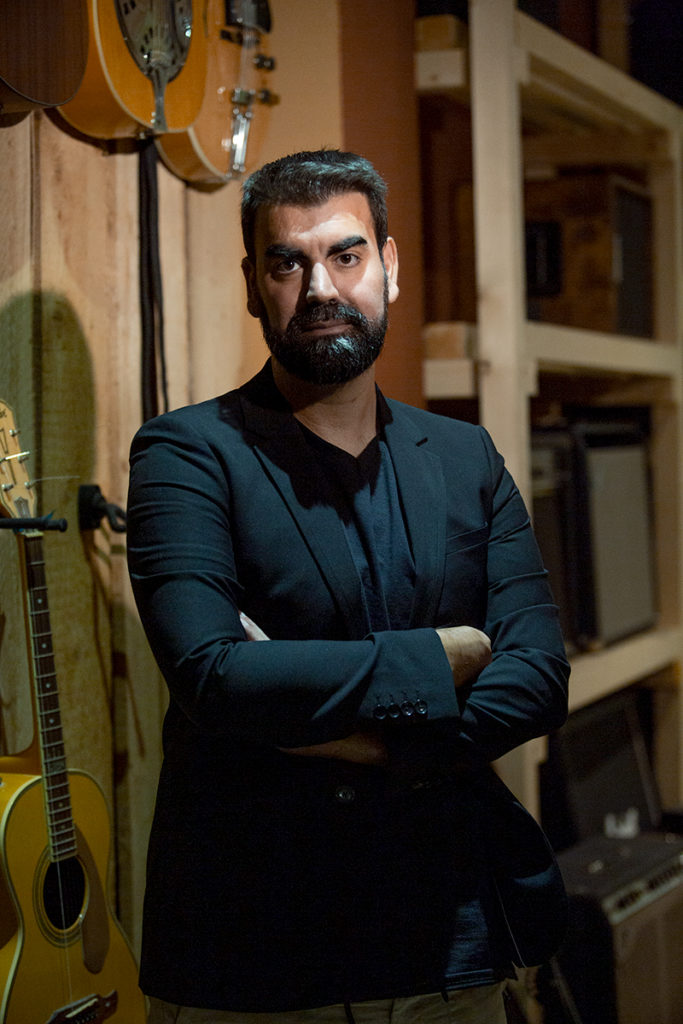 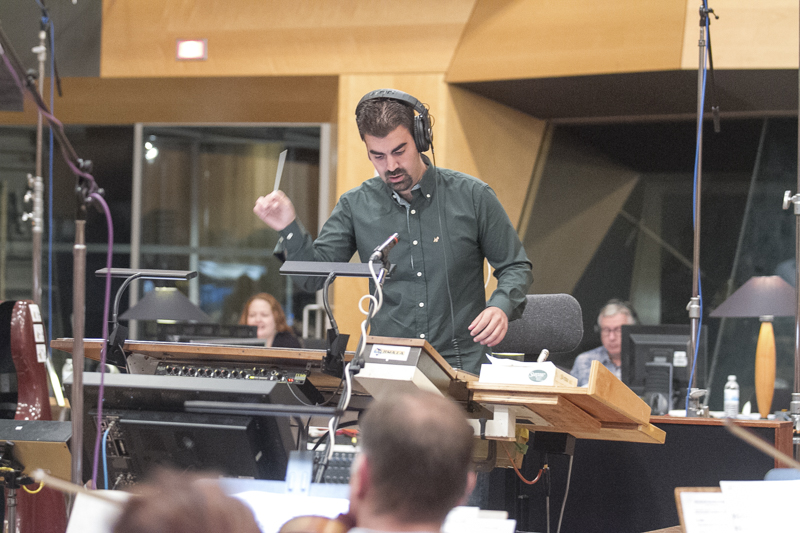 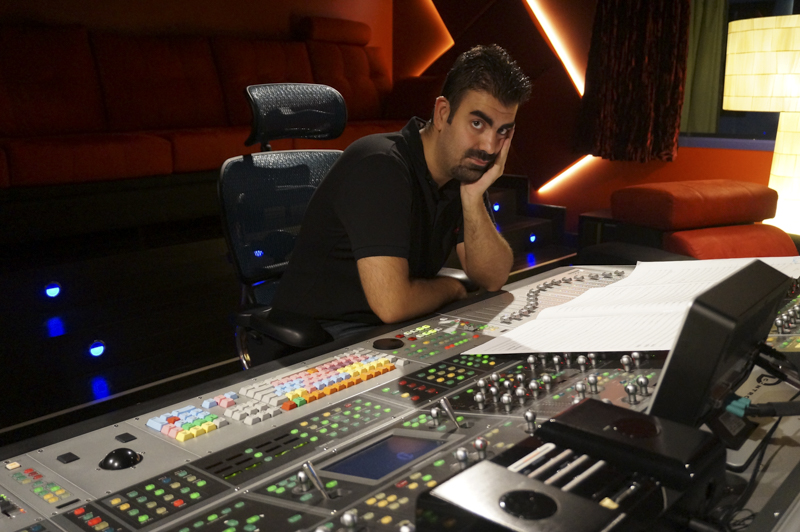